What is an accidental bootstrap founder? 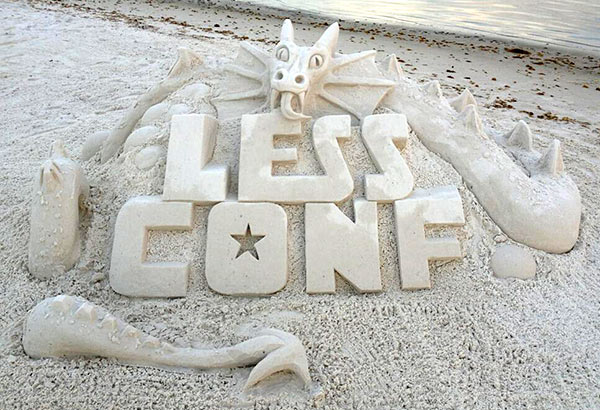 Before LessConf 2013, I didn't see myself an entrepreneur, let alone a "startup founder." I knew what an entrepreneur and a founder looked like, and I was neither.

I worked as a freelance web developer during college, but after graduation I left the tech world to work at a non-profit. My job included raising funds to support my salary, something I was ill equipped to do. One of the hardest parts of my job was the administrative work—tracking contacts, interactions, gifts, pledges.

I eventually built a simple web app to simplify that administration, and soon added user accounts to let my friends use it. But to keep it fast and secure, I had to spend time and money, so I started charging a small fee to use it. Eventually I named the app Karani for Fundraisers, got an accountant, and incorporated Karani Productions Inc.

Then my wife had a beautiful baby boy and I got an amazing job, and I hired some folks part time to help out with running Karani. Today Karani has a few hundred users, bringing in a few thousand dollars a month, which goes right out the door to pay my employees. Since leaving my non-profit job I've worked with a variety of startups, enterprises, and development shops, but I've still never considered myself an entrepreneur.

So when I went to LessConf, I was interested in learning at the feet of creators & entrepreneurs. I didn't place myself in the same space as the folks who make up the bulk of LessConf: entrepreneurs, creators, and innovators. I was just a strategist, an implementor.

Over the span of the conference I realized something: I founded Karani. Before I founded it, it didn't exist, and it does now--it's a startup. I did the entire thing without any funding, so it's a bootstrapped startup. And it all just sort of happened, without me knowing terms like churn and angel investor (or reading Hacker News or TechCrunch). So, there I am: an accidental bootstrap founder.

Further, my day job is entrepreneurial--pioneering technologies, consulting for startups, expanding our development team, updating our technology stack, and now joining the leadership team of the company. At day, at night, I'm creating, innovating, starting, founding--I just needed some superfriends to help me realize it.