I recently returned from a trip that brought lot of firsts.

First time meeting dozens of incredible folks in person who I previously only knew online, and plenty of others who I didn't know at all.

Before it all fades away, I wanted to share a few reflections.

I'm actually pretty satisfied with how my talk went. You can view more information about it here:

I spoke on bringing the best assets of Laravel to other projects--both the good things that Laravel has that aren't unique to Laravel, like coding standards and design patterns, and also the things Laravel uniquely brings, including Illuminate components.

I spoke too quickly, partially because I was nervous and partially because my run-through the night before had been a few minutes over time. I ended up 5 minutes under time, though, so I'll definitely remember to slow it down next time.

I've gotten only incredible feedback, including from Ross Tuck, who's a brilliant speaker, and so I'm overjoyed at how it went. 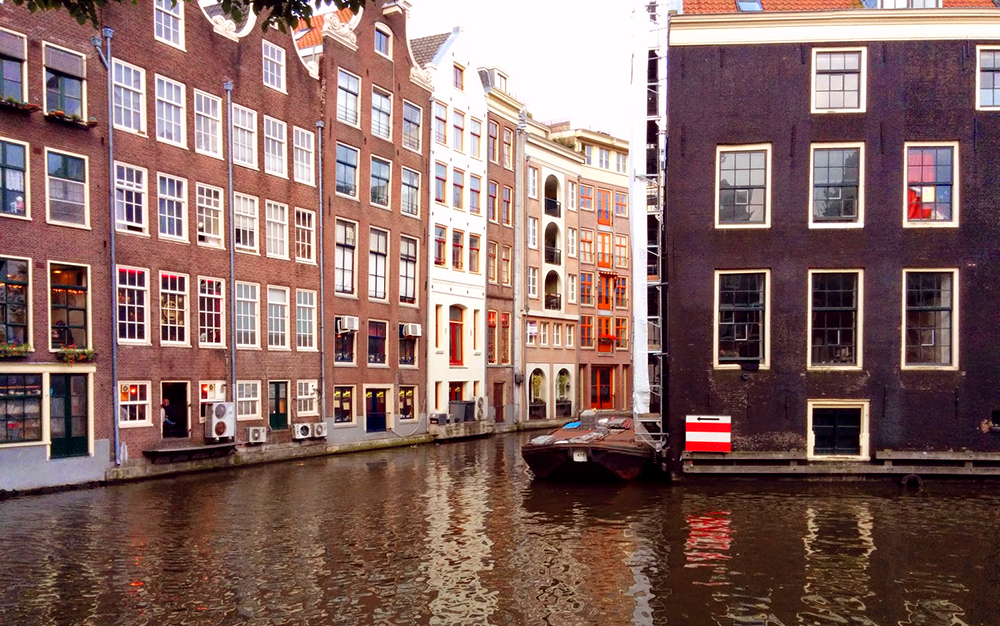 The state of Laravel

Laravel is a bit of a dark horse in a lot of PHP circles. Some of my friends have told me that Laravel folks are over-sensitive to this, but my experiences at Laracon Eu, and on social media during and after, have actually strengthened this perception for me.

It's a joy to see how many of the speakers were not Laravel users. It was funny to watch them share "I've never used Laravel before" and expect to be stoned, and instead just receive a few chuckles. I had great conversations with Rafael Dohms about some of the reasons folks perceive Laravel like they do--including the fact that there's a big difference between the mass of people using Laravel vs. the attitudes and relationships within the community's "regulars", if you will.

Honestly, I think that the majority of Laravel-related drama comes from the usual Internet Problem: Forgetting that the people on the other side of your tweet, blog post, or angry Pull Request are real people, with real motivations and real insecurities. It's encouraging to see tweets like this from Raf: "[T]heir community feel a lot different from the inside." When you see the Laravel community as a large and diverse community of developers at various stages in their growth, rather than a monolothic giant where every opinion constrains to the Lowest Common Denominator, it's a lot easier to understand why the community has grown as it has. 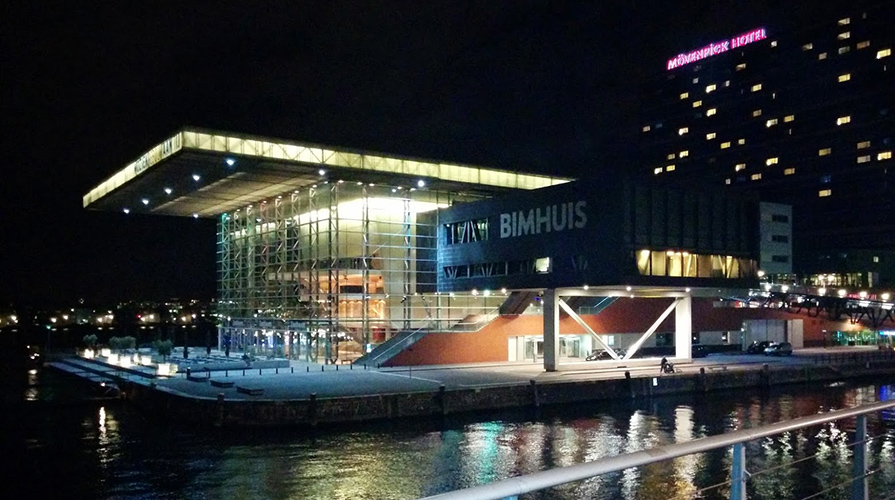 If you follow me on Twitter or at my other blog, you know diversity, multiethnicity, and justice are really important to me. So, I was very glad to see not one but two talks about diversity and openness: Coding Like a Girl and The Code Manifesto: Empowering Our Community. I was less glad to see a few of the responses to their talks, but thankfully the primary response was openness, supportiveness, and curiosity.

Over the last year I've emailed a few organizations that are targeted at helping women and people of color learn to code. I said, "I'm interested in partnering with you to help create a hiring pipeline--I love what you're doing and I have connections to folks who are hiring supervisors at their (tech) companies." I sadly wasn't able to get in touch with anyone, and asked a group of people about ideas for how to address this.

The speakers from the two talks I linked above heard this and decided to act on it, so Gabi and Kayla created WeDiversifi, with the goal of it becoming a portal for hiring supervisors who want to be a part of increasing diversity in the tech workforce. I'm very interested to see where they go with this, and to hear any other voices on possible next steps for hiring supervisors to be a part of encouraging historically underrepresented groups to thrive in the tech community.

Shawn and company threw a great conference with Laracon Eu, and I'd gladly attend again. It was a joy to meet so many people, to speak and to hear talks, to receive such helpful feedback on my talk, and to enjoy hanging out with friends old and new.

I would love to think more deeply and journal longer about my experiences at the conference, but a week away from work doesn't leave a lot of free time upon return. My overburdened inbox beckons...